Tis The Season! Ireland’s Virtual Christmas Choir was put together as a special end of year Christmas celebration of group singing in 2020. The project is a partnership between Sing Ireland and Cailíno Music Publishers.

Sing Ireland sponsored participation for choirs and singing groups, and Cailíno Music Publishers expertly put together the resources for singers and undertook the video and sound post-production of the ‘Deck the Hall’ virtual choir. It was compiled with hundreds of singers throughout Ireland, from teenagers to grandparents. They all took part to form a special festive performance, which had its first play on RTÉ lyric fm on the 21st December.

This video is dedicated to the active and resilient group singing sector in Ireland during a difficult, but often times also inspiring, year.

Mark Armstrong’s arrangement of the Christmas favourite Deck the Hall radiates the happiness, frivolity and nostalgia of this special time of the year. The familiar holiday tune is swept along by a jaunty choral accompaniment full of warmth and rhythmic playfulness.

Thank you to all who performed and those who lent their expertise and time to produce the final performance. 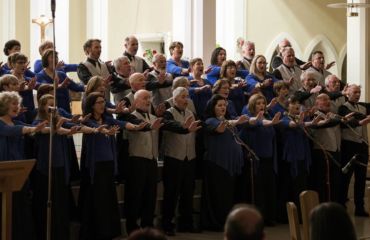 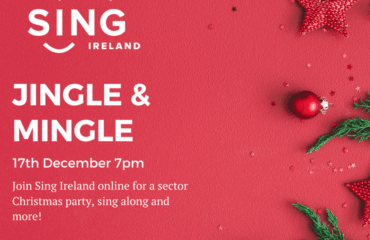 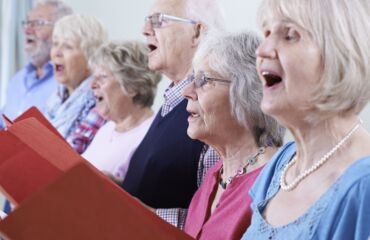