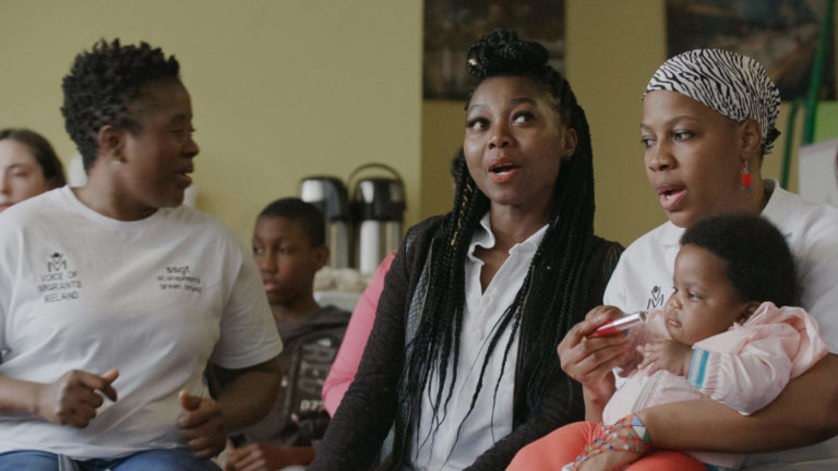 Sing Ireland promotes and supports group singing in contexts across society and demonstrates the impact of group singing on those who can become marginalised. Sing Ireland was delighted to be a partner in the important work of the Song Seeking project. The quality of life and the mental health and well-being of those living within Direct Provision in Ireland can be improved through access to musical opportunities, a new report from Mary Immaculate College (MIC) has revealed. The report also found that musical participation helped to foster a sense of community, inclusion, and belonging for people within the asylum-seeking system in Ireland.

The Song Seeking Project, a cross-agency collaboration between Sing Ireland, MIC and the Irish Refugee Council (IRC) funded by Creative Ireland, took place in six Direct Provision centres during 2019 as a means of connecting asylum seekers with broader singing communities.

‘Song Seeking: A Study of a Singing Project within Direct Provision’ authored by Dr Ailbhe Kenny, lecturer in music education at MIC, has called for increased and sustained access to arts opportunities for people living within Direct Provision with cross-sectoral national leadership from both the arts and migrant support agencies required.

The report was launched online today (Thursday, 24 September 2020). A new choral resource songbook inspired by the Song Seeking Project workshops and written by composer and Assistant Professor of Music at Dublin City University (DCU), Dr Seán Doherty, is also being published alongside the report.

According to Dr Kenny, “The Song Seeking Project has broken new ground in Ireland with regards to its intergenerational, creative and integration focus. It has given voice, both in the literal sense through actual group singing, but also metaphorically, where voices represent distinct selves and communities. The project has provided new, open and inclusive spaces to hear these voices and has provided a means of creative expression and agency through co-creating and performing. Specifically, the project sessions released stress and tension amongst the participants and acted as a coping mechanism and a way to alleviate boredom. This was evident amongst both adults and children who participated in the project.”

The report also revealed that responsive, relational and empathetic ways of working were deemed to be essential for working with people seeking asylum. Furthermore, singing at the National Concert Hall resulted in feelings of immense pride and inclusion. According to one of the participants, Lincoln Faldana, a native of Nigeria who was a resident in a Direct Provision centre in Monaghan, “The Song Seeking Project acted as a crucial medium in rekindling life and meaning to what was the hope-short marrow of the asylum seekers who took part. The event at the end in the National Concert Hall acted as the cement as it brought about integration - non-Irish and Irish coming together for a goal, a mutual feeling. Simply magnificent!”

Dr Ailbhe Kenny concluded by saying, “The Song Seeking project bridged the two worlds of practice and research to inform future directions and has aided our current understandings of asylum seekers’ cultural and creative needs. Akin to any group of singers, many diverse voices contributed to the overall ‘sound’ of the Song Seeking Project. This report attests to the intersecting and layered nature of participation in the project, exploring singer and musician participation, as well as the experiences of the choral facilitators and composer involved. Thus, the report offers conclusions and recommendations relevant to policy, practice and research interests”.

You can read the full report here and the songbook here 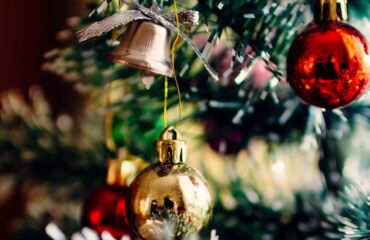