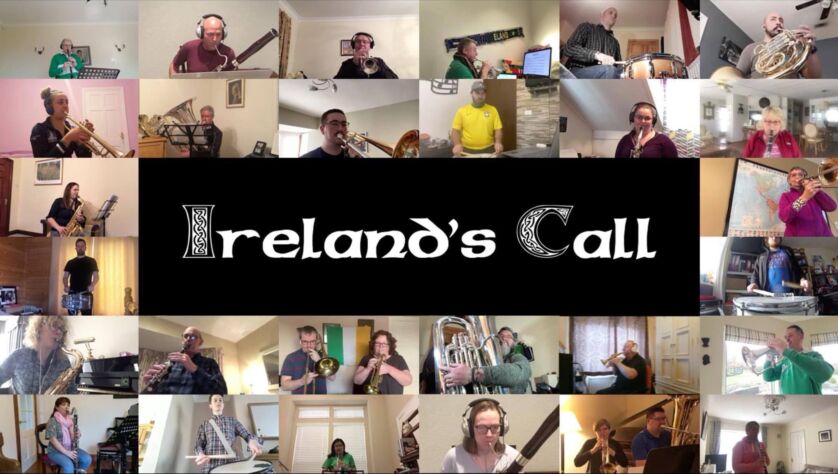 Sing Ireland in partnership with Bands of Ireland and with the support of the Defence Forces School of Music present a virtual performance of Phil Coulter’s ‘Ireland’s Call.

The past number of weeks have been a difficult time for people across Ireland and the world. Normally in times of crisis we have our passions and hobbies to fall back on, but with band and choir rehearsals suspended across the country, many of us have found ourselves without this important social and musical outlet to sustain us.

In late March, Bands of Ireland in partnership with Sing Ireland put a call out for wind and brass band instrumentalists along with singers and choirs to form a virtual band and choir performing Ireland’s Call. Participants were asked to submit a video of themselves performing the well-known Phil Coulter song as arranged by Mark Armstrong for this project. Over a thousand instrumentalists and singers from across Ireland and every continent of the world came together in these difficult times to present the first virtual performance of Ireland’s Call.

The production team that put this performance together included some of the country’s top musicians and technicians and Phil Coulter (Composer) gave his full support to the performance. The music was arranged and produced by Mark Armstrong (Defence Forces School of Music) while John Carpenter (Defence Forces School of Music), who initiated the project, edited and compiled all of the music. A huge thank you to Brian Masterson (Music) and Stephen Macken (video) who lent their expertise and time to producing the final performance.

Ireland’s Call composer Phil Coulter commented; “In these strange times we’re living through it gives us all a chance to come together as a community, to do something that we love, and something that we’ve been missing - to make music. It sends out a really powerful and positive message of solidarity...the only way we’re going to get through this is together.”

Band of Ireland’s Keith Kelly remarked: “Community bands and choirs are at the heart of music making in many towns and cities across Ireland. They offer people of all ages and abilities the opportunity to come together with their friends and neighbours to perform and learn in a warm and friendly environment. Unfortunately, that important outlet for communities has been lost during the current crisis and may not resume for many months. This project has given people the chance to work and perform alongside fellow musicians from across Ireland and indeed the world. The response has been incredible!”

Sing Ireland’s Dermot O’ Callaghan commented: “Singing in a group is life affirming and all about making connections. Sadly, choirs and singing groups in Ireland are not in a position to do that in person, at the moment. Following an invitation from Bands of Ireland we encouraged singers to get involved with the project and to sing with the virtual band and celebrate music and its ability to connect us. The response from singers and instrumentalists was overwhelming. We are delighted that so many chose to take part in this exciting project.” 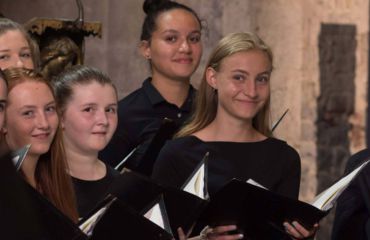 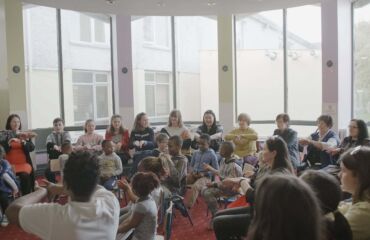