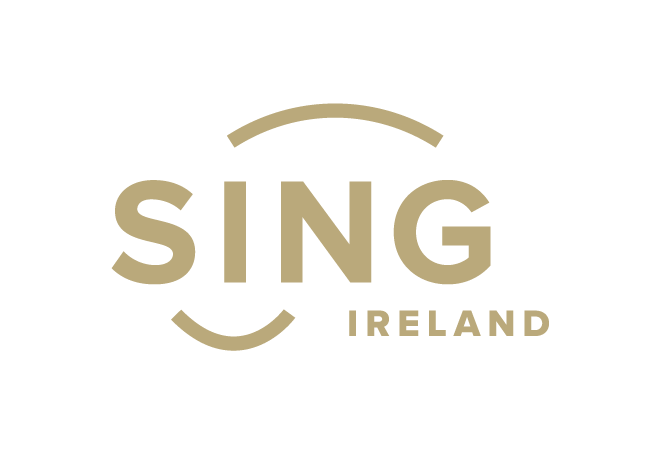 The Irish Youth Choirs have been an important part of Irish musical life since 1982. Made up of Ireland's finest young singers between the ages of 14-28. The choirs meet annually at intensive residential rehearsal under the expert tuition of a team of tutors and vocal coaches. The courses culminate in a number of performances by the choirs.

Bernie Sherlock is a well-known and regarded figure in the Irish choral music scene and her flagship choir New Dublin Voices is a leading Irish chamber choir. NDV has won prizes at many major international competitions in France, Hungary, Germany, Finland, Belgium, Spain, Latvia, Ireland, Slovenia, England and Italy. She has received numerous international awards for her conducting and interpretation and studied with Ildiko Herboly-Kocsar and Peter Erdei at the Liszt Academy in Hungary and with Gerhard Markson in Dublin. Her jury and workshop engagements have taken her around Europe and to the US, Canada and China.

Speaking on her appointment Bernie Sherlock remarked: “This appointment is a great honour for me. The Irish Youth Choir has a long and prestigious history, and I am excited and hugely looking forward to working with the best young Irish singers and providing the IYCs with artistic leadership in the coming years.”

Born in Belfast and having lived in Dublin, Waterford, and Kilkenny during his formative years, Patrick Barrett now works regularly across Great Britain and Ireland as a choral professional.

He brings a wealth of experience to the role. He currently works as Chorus Director of the Royal Scottish National Orchestra’s Junior Choruses, Conductor of the University of Reading Chamber Choir and Conductor of Farnham Youth Choir’s Junior Choir. He works regularly with the Royal Opera House Youth Opera Company and the National Youth Choirs of Great Britain and their Cambiata Voices.

Commenting on his appointment, Barrett said: “I’m so delighted to be working with some of Ireland’s best young singers and sharing our music with audiences across our country.”

Sing Ireland also acknowledges the significant, important and dedicated contribution to Irish youth singing that both Greg Beardsell and Eunan McDonald made as predecessors to Bernie Sherlock and Patrick Barrett in these roles.

Alan Kelly, Chairman of Sing Ireland, commented: ‘At the moment Ireland is awash with immense talent and I was blown away by the incredibly high standard of applications for both of these roles. Youth singing is a major part of our strategic plan over the coming years and I believe that the appointments of Bernie and Patrick will build on the strong foundations that their predecessors have left.”

“The task of finding the right people for the roles was led by Mark Armstrong, Chairman of our Artistic sub-committee and I thank him and all those involved in the process for their work.

“The Arts Council provide funding for both of the Irish Youth Choirs and I hope that this funding can be enhanced in coming years so we can make the experience for our up and coming young singers even more accessible”. 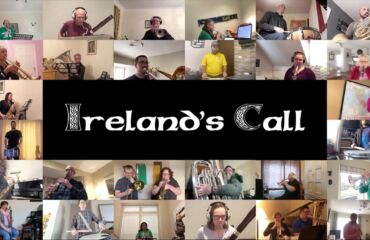 Over 1,000 participate in Ireland’s Call Virtual Band and Choir 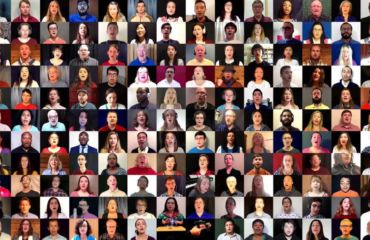 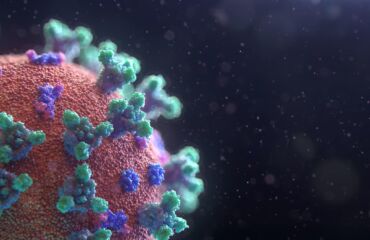 Covid-19 and the Group Singing Sector